Facts About Piebald Deer | What Every Hunter Should Know

Facts About Piebald Deer | What Every Hunter Should Know November 8, 2021

Facts About Piebald Deer | What Every Hunter Should Know

Have you ever heard of a piebald deer or seen one recently?

Before determining whether or not to hunt piebald deer, make sure you understand everything you need to know about them. 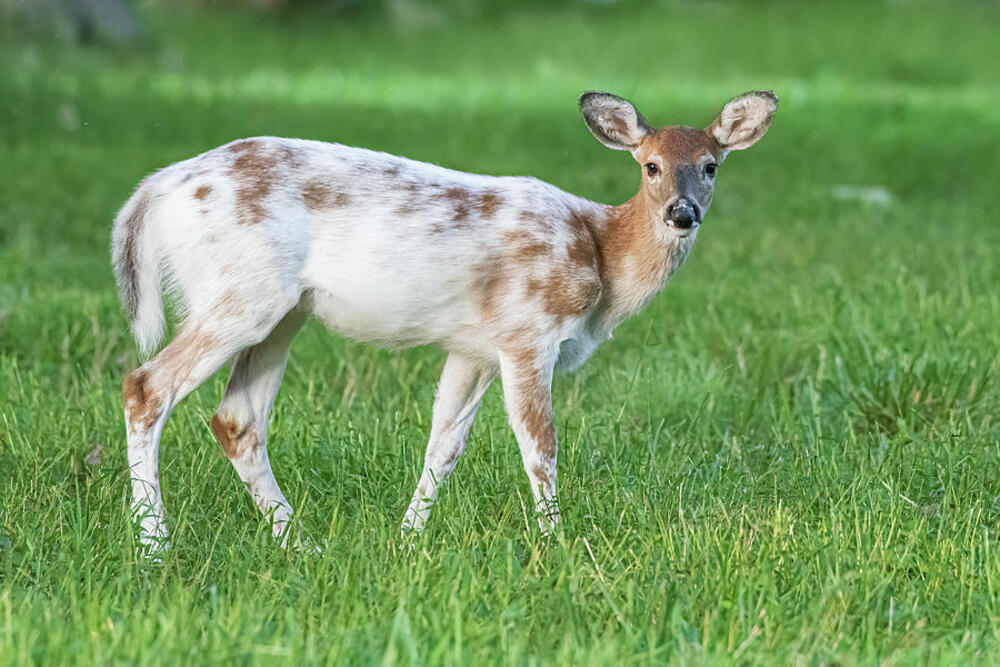 What exactly is a Piebald Deer?

According to researchers, the name "piebald" comes from the word "pie," which is short for magpie, a crow family bird. The magpie's plumage is black and white. It is thought that this recessive feature must be carried by both parents, it means to be "mixed" or "bald". Deer with this trait are generally called piebalds. 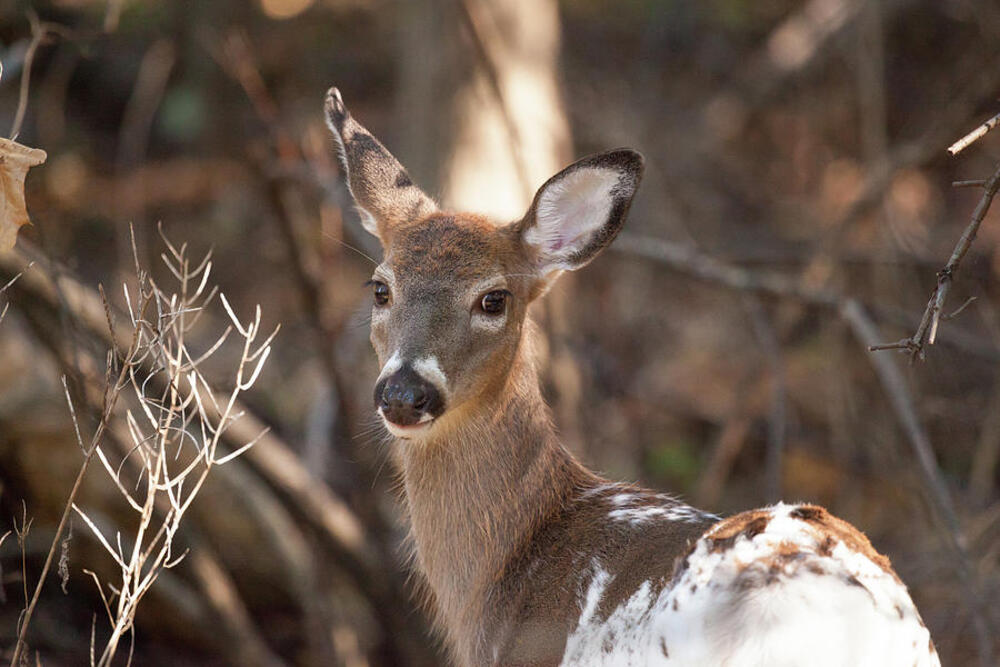 Piebald deer usually have irregular patches of white around their body like the belly, underneath the tail, around the nose, ears, and throat patch. Some deer have white speckles ​or be nearly all white, or a mix of brown and white. However, you need to know piebald deer and albino deer are not the same, with the most difference being their eyes. Albino deer have pink eyes, noses, and hooves, whereas piebald deer have brown or black eyes, noses, and hooves. 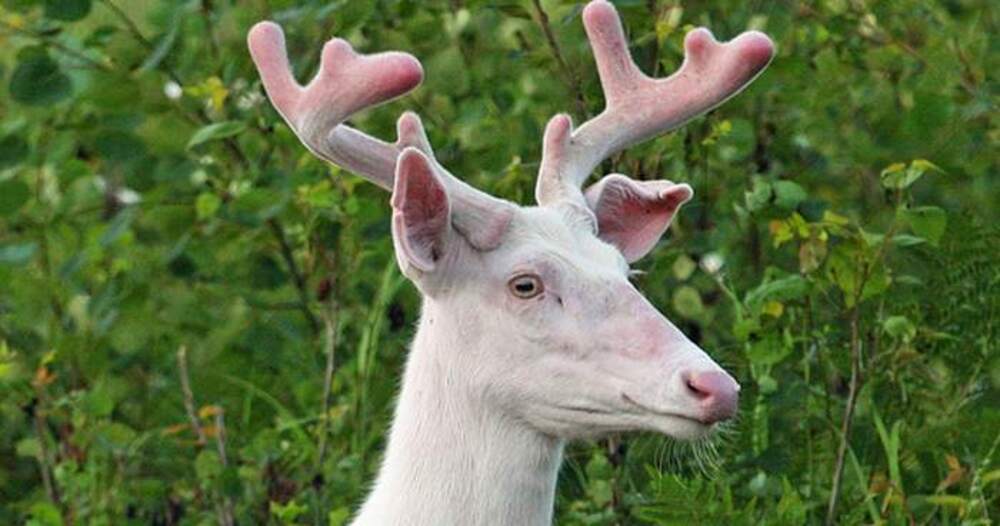 In addition to its unusual coat, a piebald deer may have other problems, such as a bowing nose, short legs, an arching spine, and malformed internal organs. Regardless of these differences, piebalds blend very well with their herds and are most definitely an excitably rare occurrence when encountered in the wild.

How extremely rare is a Piebald Deer?

In North America, there are an estimated 28 million whitetail deer. You may find it even more intriguing to know that in the whitetail deer population, it is estimated that less than 2% will be born piebald. As a result, the Piebald deer is exceedingly difficult to find in almost any field. If you are a hunter and have the opportunity to see piebald deer, consider yourself incredibly lucky.

Before you decide to shoot a piebald deer, you should be aware of the following.

Piebald and white deer are considered "sacred" in many regions of North America and should not be harmed. Certain indigenous cultures regard piebald deer as "returning ancestors" serving as a "reminder that something significant is about to occur." Many people believe capturing and killing a piebald deer brings a curse of bad luck during future hunts. In parts of Europe, killing a white deer is said to ensure you will die within one year. 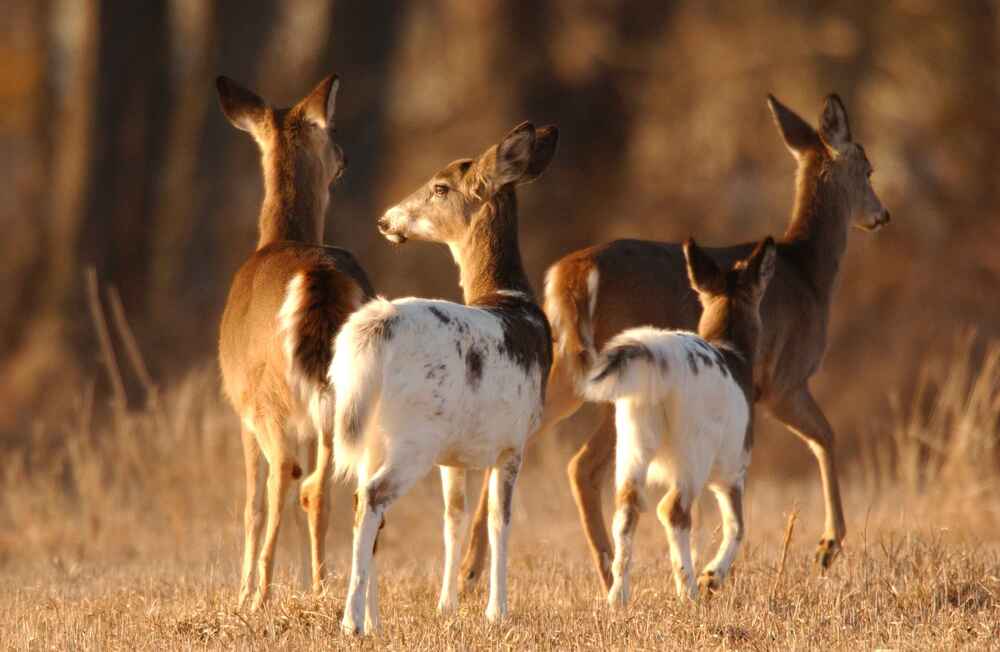 However, if you are not superstitious, the next thing you must consider is the state's norms and regulations. In certain states and jurisdictions, albino and white deer (including piebald deer) are protected. For example, in Iowa, the holy land of deer management, it is illegal to hunt deer that are “predominantly white,” or 50 percent white. Other states like Kentucky, Tennessee would allow it, though.

Piebald deer are incredibly rare and valuable. Before you begin, make sure you have full knowledge of all the Piebald deer facts that hunters should be aware of. Remember to verify your state regulations and follow the guidelines to guarantee that you are permitted to shoot piebald deer.